ProtoMet (acronym of the project “Protometabolic pathways: exploring the chemical roots of systems biology” funded by European Union through the European Training Network H2020 Marie Sklodowska-Curie Actions (ITN) – GA n. 813873) will offer the opportunity to motivated international Early Stage Researchers (ESRs) to address the tremendous challenge of understanding how prebiotic chemistry gave rise to life by training a new generation of scientists to think big, but also to work methodically and logically alongside colleagues from academia and industry.

The goal of the project led by the University of Strasbourg (ESR2) is to identify potential catalytic feedback effects resulting from the products of a primitive metabolism. For instance, can short peptides, which are made from amino acids, enable ligand-accelerated catalysis in reactions that produce amino acids, such as in the metal-catalysed transamination of ketoacids? Can chirality be transmitted from peptide to amino acid, and if so, does this transmission exhibit non-linearity? These investigations will shed light on how a primitive metabolism can self-complexify before the onset of Darwinian evolution and may also provide insight into the origin of biological homochirality.

Your background: A master degree / level in chemistry. Possessing at least the B2 level of the CEFR (Common European Framework of Reference for Languages) in English.

Send detailed CV and motivation letter to moran@unistra.fr mentioning “Protomet PhD recruitment” in the subject. The deadline for application is January, 15th 2019.

The University of Strasbourg is pleased to announce a new combined MSc and PhD program in Complex Systems Chemistry, led by Dr. Moran and funded by the French  Excellence Initiative at 8.8 M€ over 10 years. Motivated students wishing to start an MSc should apply by April 1, 2018, with classes starting in September. MSc students will receive financial assistance for living and travel and will be eligible for funded PhD fellowships. To apply and for more information, go to grad-csc.unistra.fr .

Jean-Pierre Sauvage, James Fraser Stoddart and Bernard Feringa, all co-recipients of the 2016 Nobel Prize in Chemistry, gave back-to-back-to-back talks in Strasbourg. Joseph had the pleasure of introducing Jean-Pierre! You can watch the event online. 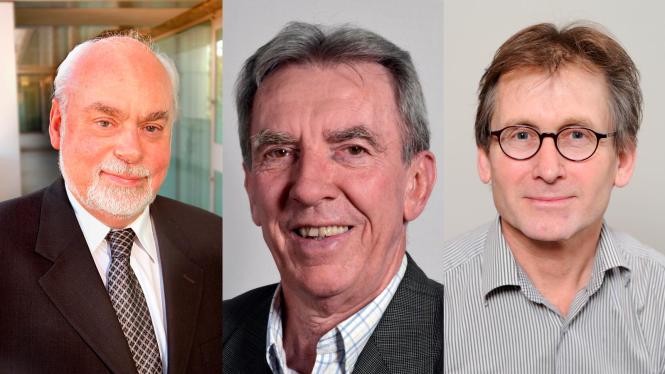 Top foreign students as well as French nationals can obtain a fellowship to do a PhD in our group by applying here. Please contact Dr. Moran as soon as possible since the deadline is November 15, 2016.

Congratulations to friend and senior colleague Jean-Pierre Sauvage for being a co-recipient of the 2016 Nobel Prize in Chemistry! He received the award jointly with Prof. Fraser Stoddart  and Prof. Ben Feringa for the development of molecular machines.  Jean-Pierre becomes the third Nobel Laureate in Chemistry at our institute! See story. 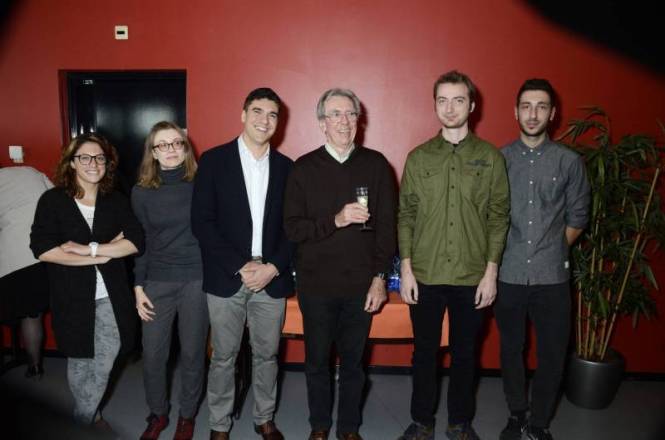 Our institute is now home to two Nobel laureates in chemistry. Congratulations to Prof. Karplus on this amazing achievement!

Here are some pics of the labs (8 hoods, benches and desks, plus an instrumentation room). They are beautiful but empty. Help fill them up starting in September! 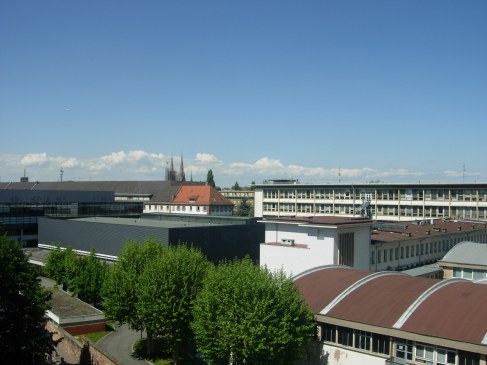 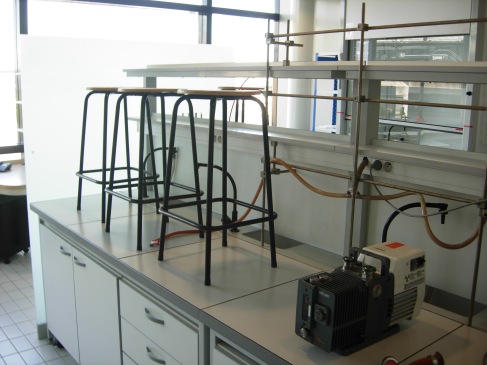 Version 1.0 of the website is now up. The lab will launch in September.